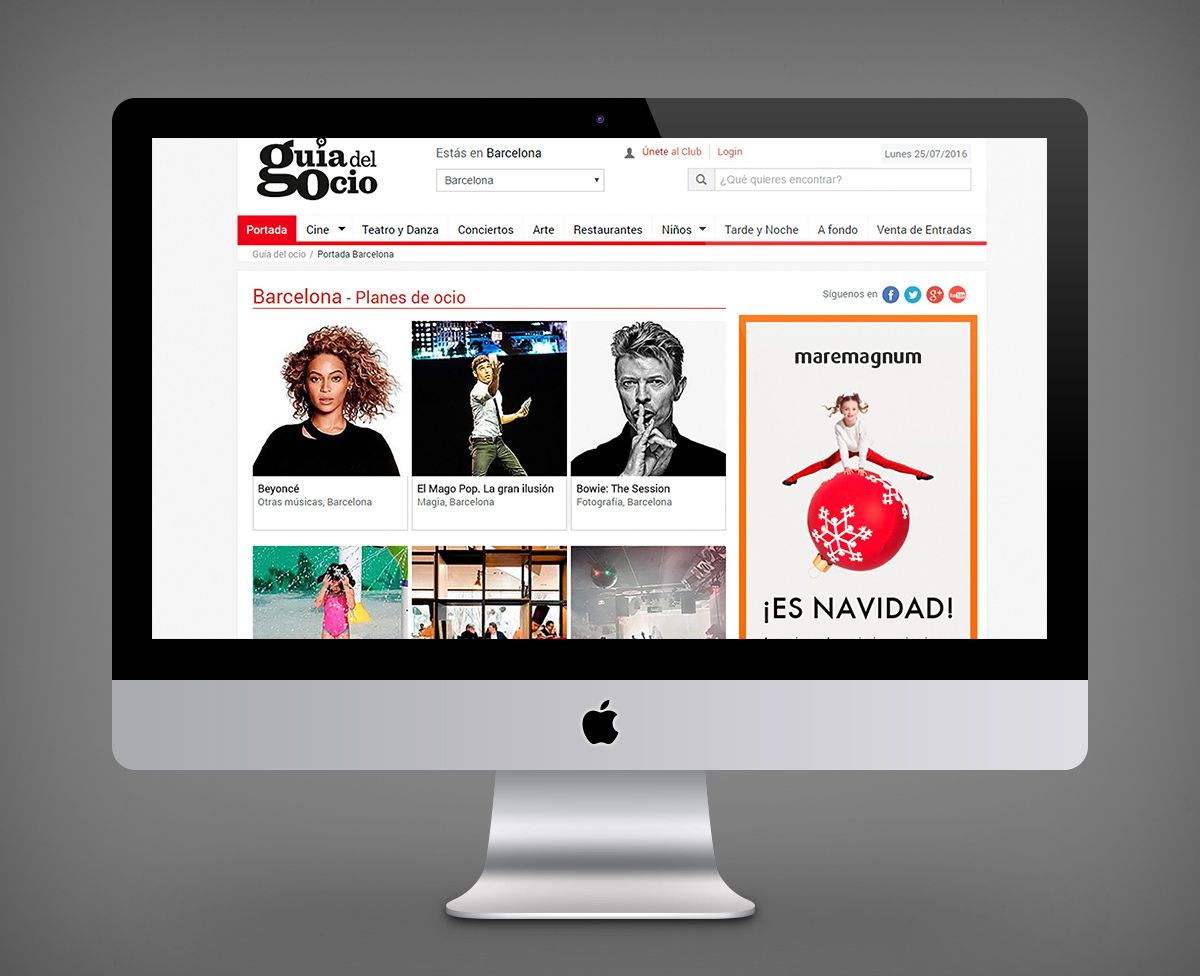 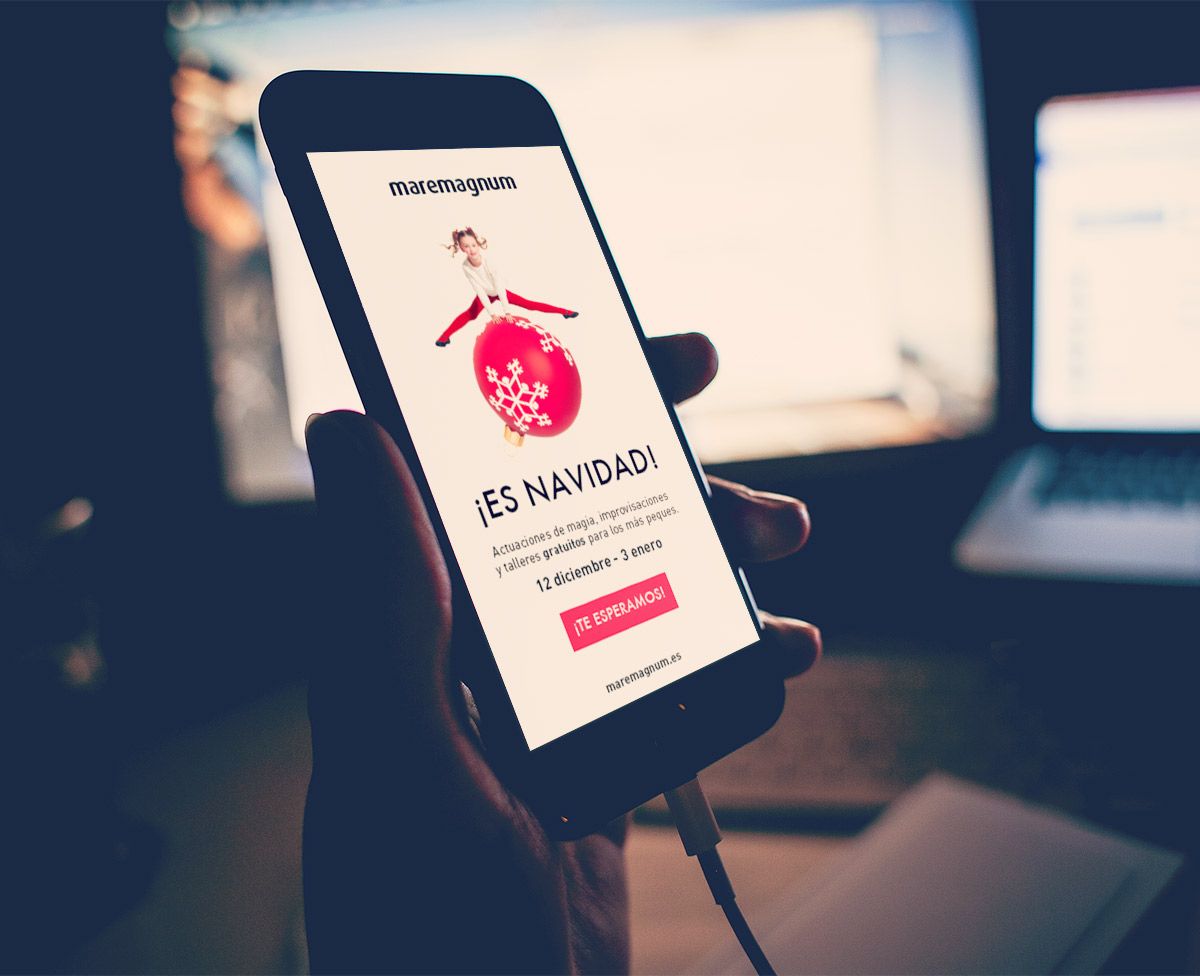 Maremagnum, an avant-garde shopping center by the sea, with shops and restaurants, located in Barcelona.

In December and January (2015-2016), Maremagnum carried out a series of activities aimed at children.

Considering Maremagnum’s goal; publicize these activities among its potential audience, the GOline team proposed as a strategy, the creation of a online marketing campaign carried out through the Social Media channel (Google AdWords Campaign).

Up to four campaigns!

A total of four campaigns, defined taking into account the children’s activities that Maremagnum carried out during the established period, were the protagonists of this great marketing campaign online.

The proposed campaigns were:

Once we had defined these campaigns, the GOline team also took care of executing, monitoring and analyzing them.

Taking into account that the campaigns were developed progressively, at the end of each one of them and before starting with the next one, the team made some follow-up reports, using the which we evaluated the effectiveness and efficiency of these campaigns.

With the data obtained, we could make new considerations about the strategies we were carrying out.

A final report of the campaign and a meeting with the client were the triggers to assess that the < / span> online marketing campaign carried out, it had been a success.
Client: Maremagnum
Category: Online Marketing Campaign
Applications: Social Media Campaign